Click through the links below for a sampling of Bettina’s Hosting, Radio, Music and Voice-Over work. To inquire about Bettina’s availability, END_OF_DOCUMENT_TOKEN_TO_BE_REPLACED her team here.
. 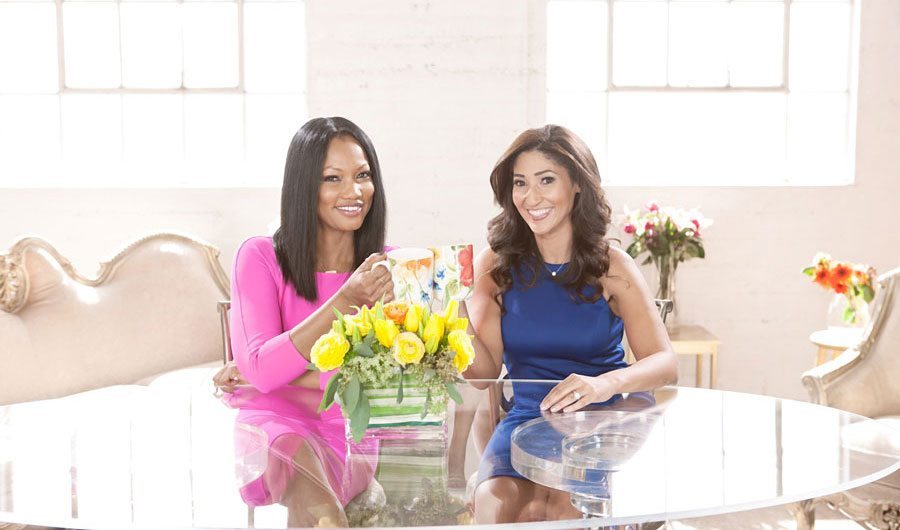 Bettina Bush is the host and co-creator of The Motherhood Corner,“Your go-to spot for all things mommy.”
motherhoodcorner.com The digitally syndicated online series can also be viewed on Yahoo News, Working Mother.com, Dailymotion, YouTube, and other popular outlets. 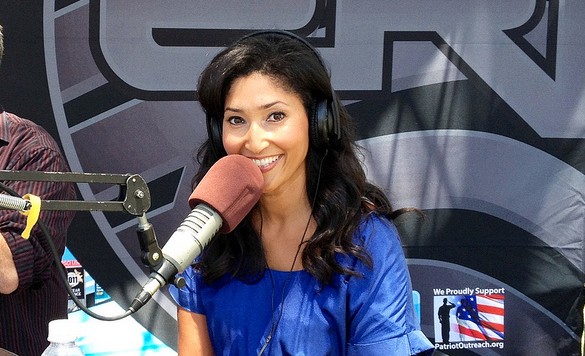 From the nation’s premier magazine for moms, Working Mother is a mentor and advocate for the country’s 17 million+ moms who are devoted to their families and their careers. workingmother.com

Your fun and inspirational connection to healthy living. Each week, spend an upbeat hour with us while we share motivation, tips, and advice to get you revved up to reach your goals and be the healthiest person you can be. 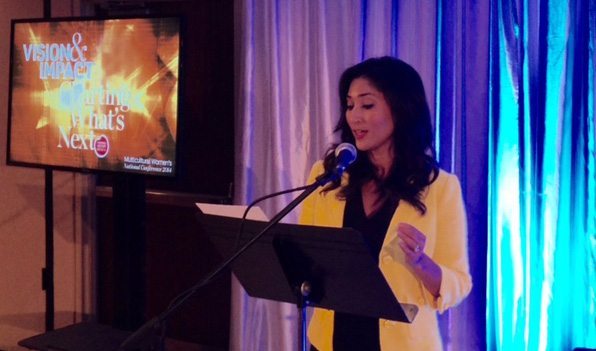 An energetic and relatable speaker, Bettina frequently addresses groups and conferences on issues relating to parenting and multiculturalism.

Bettina started her career behind the microphone as a kid, doing the voices of American pop culture favorites Rainbow Brite, Megan on My Little Pony, and Lucy Little on The Littles. Her voice currently can be heard on the Cartoon Network as Kai on Ben 10, Nickelodeon, and in video games as the voice of Gloria the Hippo in Madagascar I, II, and III. Bettina also uses her “big girl voice” in commercials for McDonalds, Old Navy, General Motors and others.

“An American Christmas,” written by Bettina Bush and Evan Hornsby, pays tribute to the holidays, family and patriotism. The song inspired the launch of “Honor Your Heroes,” a social media campaign designed to honor heroes in all walks of life. The single has been released in honor of Bettina’s dad, Charles V. Bush.

Listen, it speaks for itself. God Bless.

Cradle To The Grave | BUY on iTunes

Bettina hit #2 on the Billboard charts with this song about family, which she co-wrote and produced with Bruce “Automatic” Vanderveer.

She Is | BUY on iTunes

With “She Is”, Bettina captured the American Idol Underground Title and shot this beautiful music video directed by Armando Valdes-Kennedy.  She co-wrote the song as a tribute to her parents’ 40+ year marriage, and the natural authenticity resonated with fans.